The Rock of Cashel

The Rock of Cashel contains a spectacular group of Medieval buildings which are set on an outcrop of limestone in the Golden Vale.
​
The buildings include the 12th century round tower, High Cross and Romanesque Chapel, 13th century Gothic cathedral, 15th century Castle and the restored Hall of the Vicars Choral. 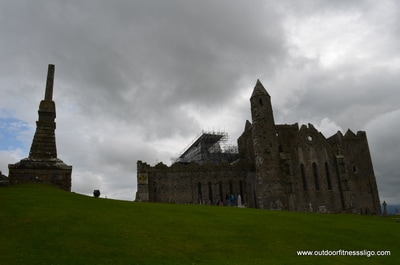 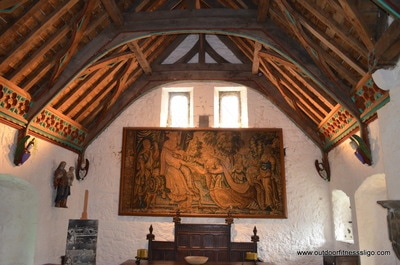 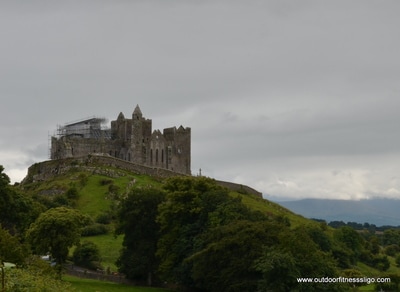 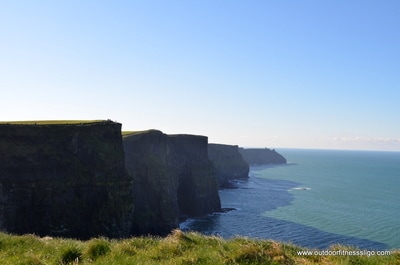 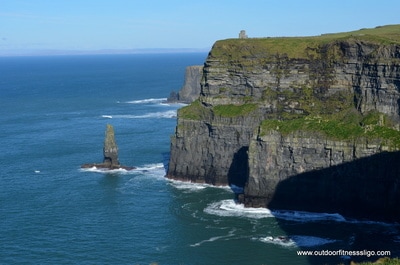 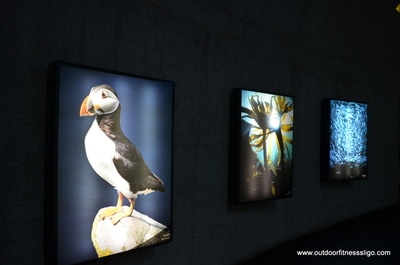 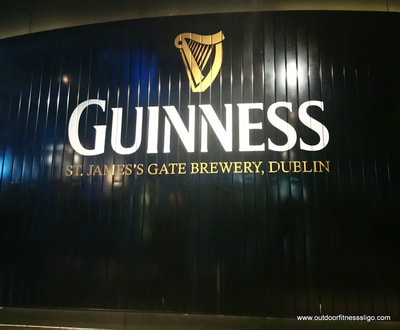 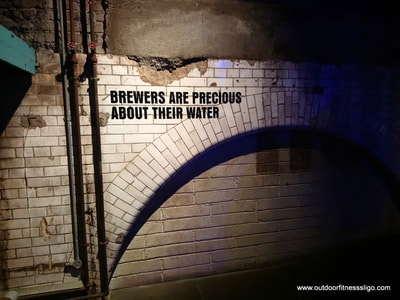 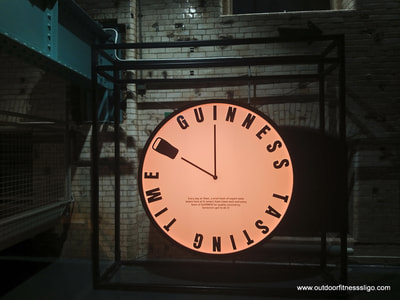 Malin Head, Ireland's most Northerly point will bring you rugged coastlines, tatched cottages and the nearby lovely Five Finger Beach. Malin Head was used as a film location for the new Star Wars movie "The Last Jedi".
Since then, it has gained popularity with tourists and daytrippers. Park your car and  close to the old Military watchtower and walk towards Hell's Hole, it is worth the effort.
​ 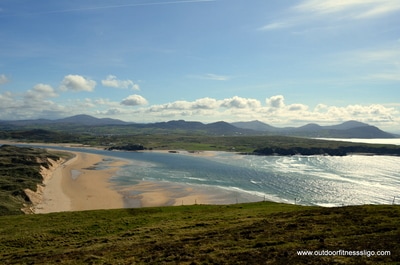 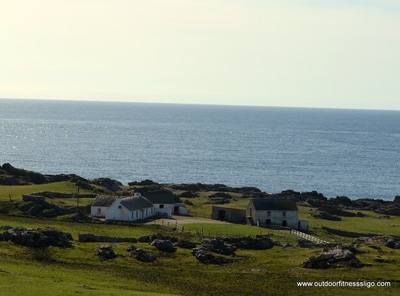 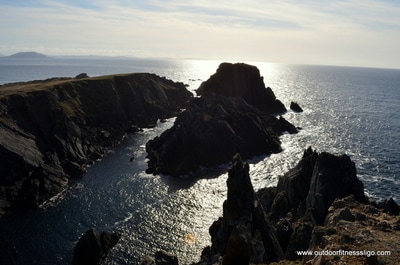